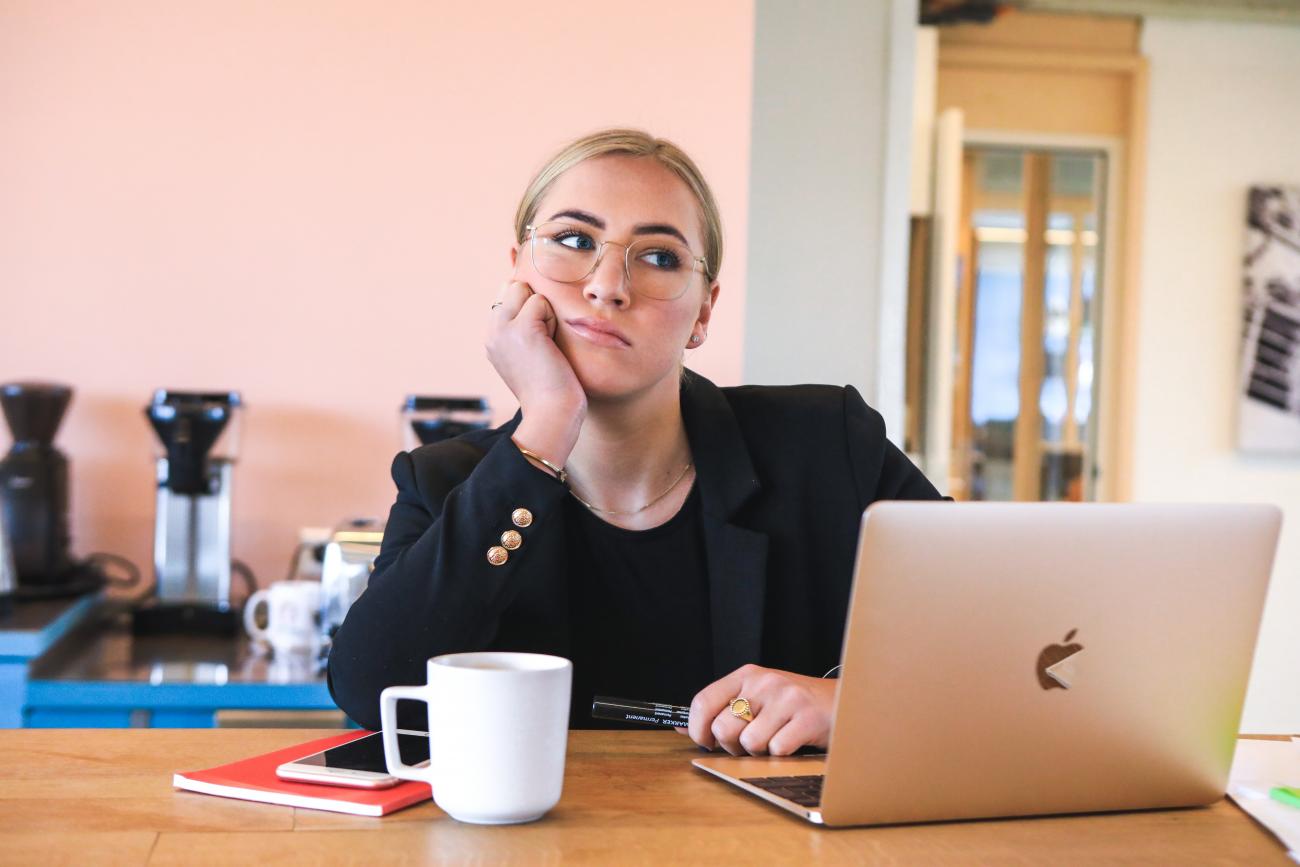 The effect of COVID on employment is likely to harder on young and ethnic minorities, according to a survey of 6,000 adults carried out by the Resolution Foundation.

The survey found that 19% of 18-24 year olds who were on furlough were unemployed in September. This figure was 22% for ethnic minorities.

In an interview with the BBC the president of the Resolution Foundation, Lord Willetts, said,

"Compared with previous recessions, the real slowdown is in the number of new jobs that people are moving into,"

"Once you become unemployed, finding new employment looks like it's even worse than it was after the financial crash."

It is thought that the reason young adults have been hit so hard is due to the fact that they are employed in sectors that have been hit hardest such as hospitality and retail.

The think tank also found that only 43% of those who had lost their job since March had found new employment by September. They suggest that this shows that even when the health crisis reduces the effect on jobs will be felt much longer. 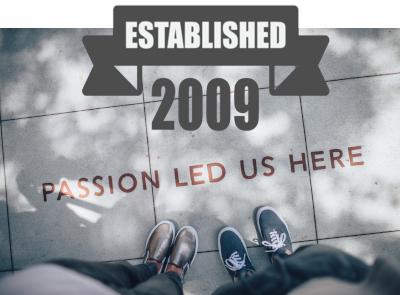 IR35 and the upcoming changes

No Penalty for late Self Assessment Filing

Good news for those struggling to get…